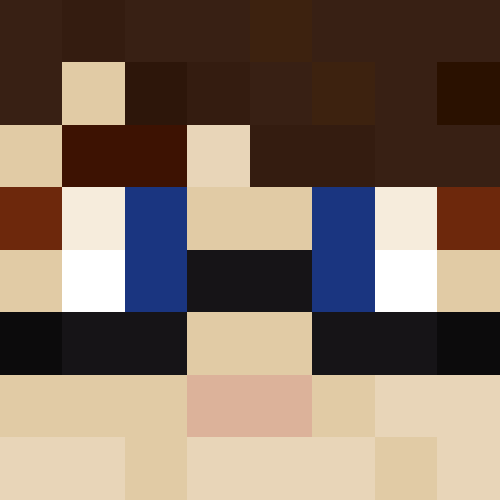 There are no wall posts here yet.

Our Towny server has finally launched after a couple weeks of work. It is still not finished development wise but is very much playable.

There will be some core changes between Factions and Towny. Towny will have PVP disabled on the main world and resource world. There will be a third world which will be quest driven where PVP is enabled. All these features will not be present at the launch of Towny but will be added over time. Towny is a community driven survival experience and we will strive to create the best experience we can.

We are aiming for releasing this new gamemode within the next 2 weeks.

We have a variety of ranks on our Creative server that have different perks and permissions. These ranks are subject to change. The ranks are as follows: